This weekend I had the incredible privilege of honoring my husband’s grandpa and 66 other Marines who fought in the battle of Iwo Jima 70 years ago. These men are now in the twilight of their lives, all in their 90s, some with canes, others with walkers and amazingly some hitting the dance floor to dance it out in celebration. But 70 years ago these men were in the prime of their lives at 18, 19 and 20 years old shipping off to fight in a war that was raging overseas. They lived bravery in a way most of us will never have to thanks to their service and commitment to our country during a critical time in history.

There was a brotherhood in the room on Saturday night. That, and a profound respect. For each other, for the country they loyally served and for the group in which they once belonged. You could even see it in the way the soldiers would stand. It was the first time in my life I have been so aware of what it means to serve this country, a luxury I have been afforded thanks to the brave men and women who do every single day.

Grandpa Jim’s Iwo Jima story is simply incredible. He was pronounced dead on the battlefield, dog tags taken from being shot down as they took Airfield 2 but was alive and is here at 91 to tell the tale. He is truly a real life hero, as are all the soldiers who fought in that battle and the men and women who continue to serve our country today, thank you. 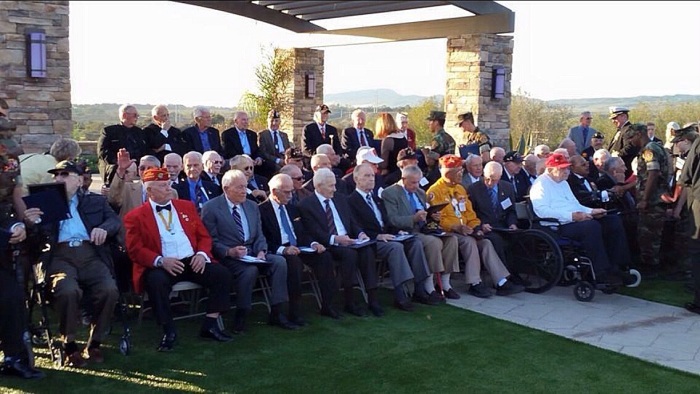 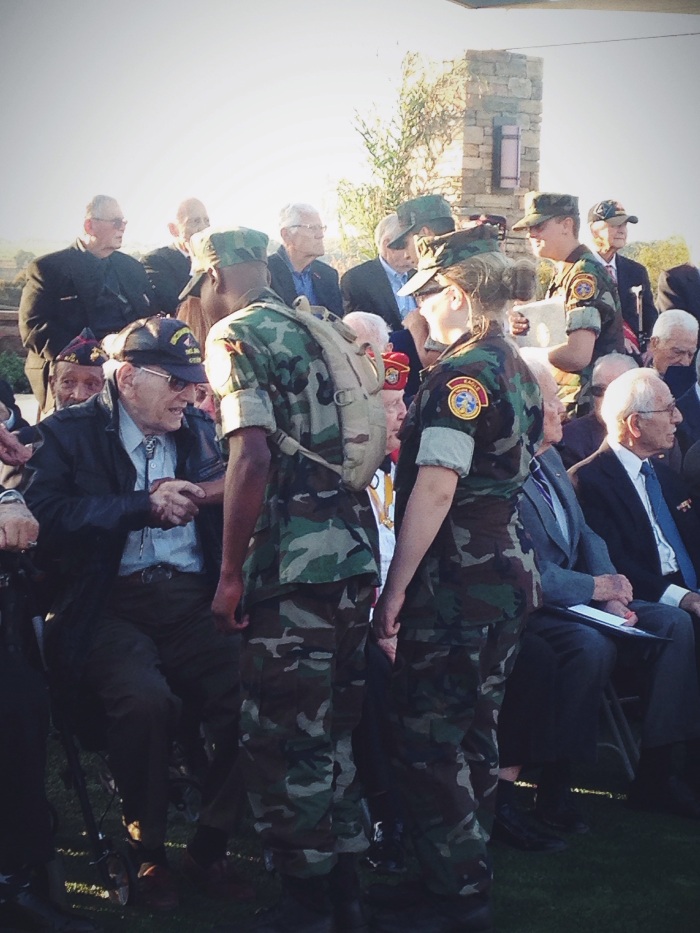 The new generation thanking the old. A really incredible sight to see 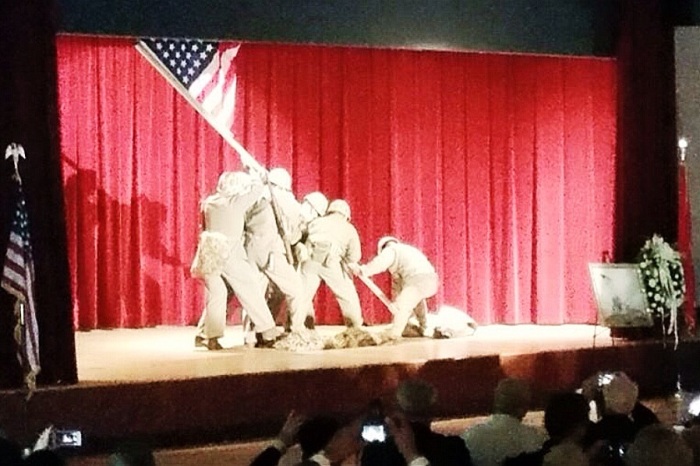 Reenactment of the raising of the flag 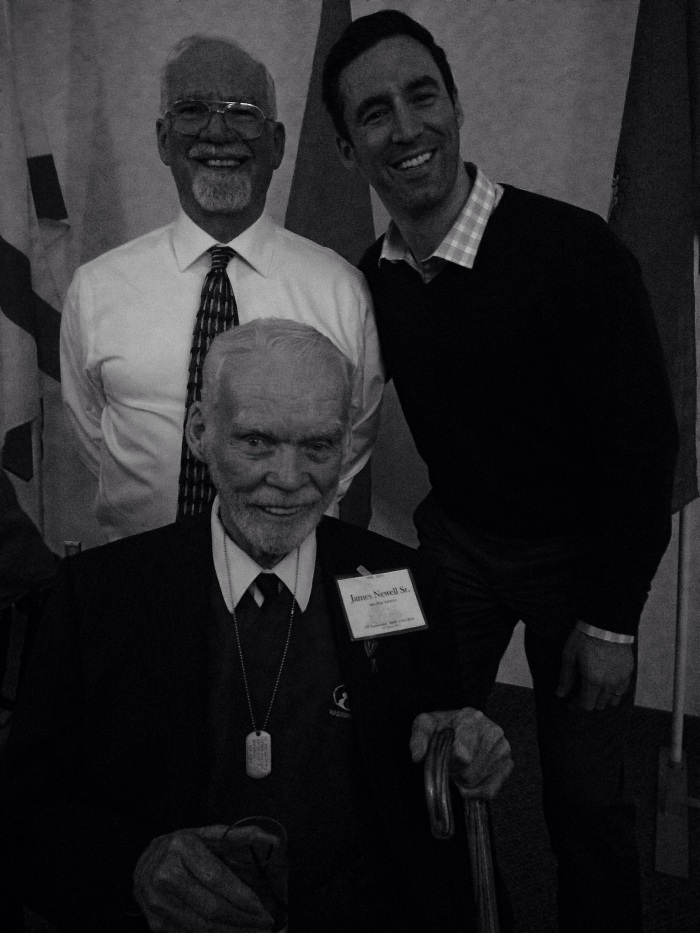 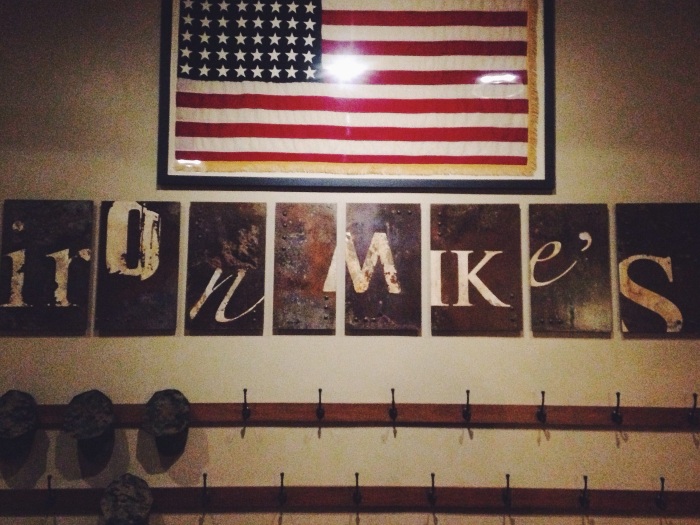 Ending the night at Iron Mike’s, where soldiers can hang their hats